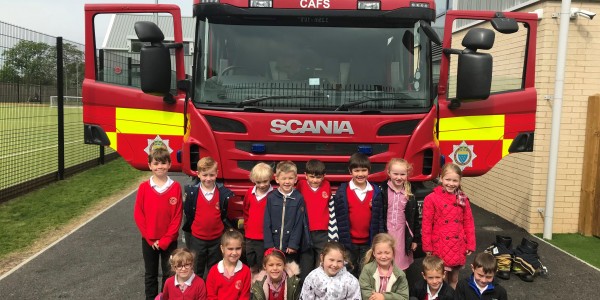 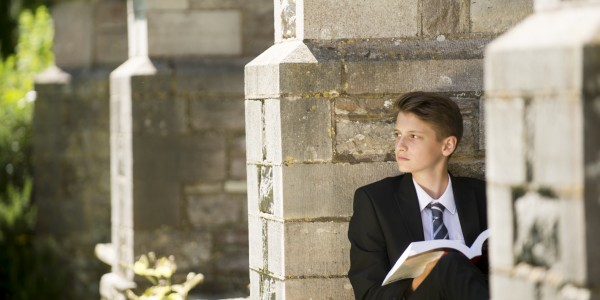 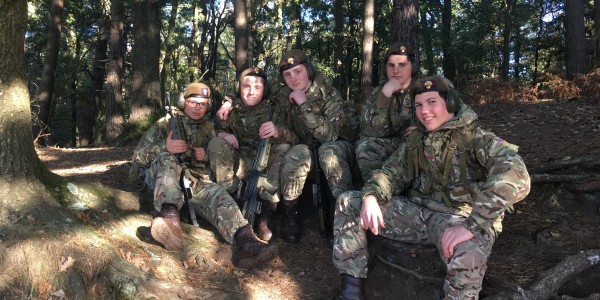 Did you know that last year over £1.7 million of West Sussex residents’ council tax money was spent sending unwanted textiles for disposal?  Even though most of these textiles could have been repaired, reused or recycled, West Sussex residents threw away nearly 11,000 tonnes of unwanted clothes, towels, blankets and sheets in with their general rubbish.

Our School was invited by West Sussex County Council’s recycling team to take part in their latest #WestSussexrecycles promotional project.  The project, which launched at the start of this year, is focused on helping residents and businesses tackle their textiles, by raising awareness of the issue and by offering advice on how to reuse, repair, or recycle textiles, instead of throwing them away.

The council’s recycling team invited a selection of our students and staff from across the school to take part in the production of a short film which they are using in their marketing campaign. The film is being promoted on the council’s website and extensively on the council’s social media channels. The team is also hoping to secure interest from regional television, radio stations and the local press.

You can see the film here.

Huge thank you to Joseph Whitfield and the team at WSCC for including our school in this very important campaign. 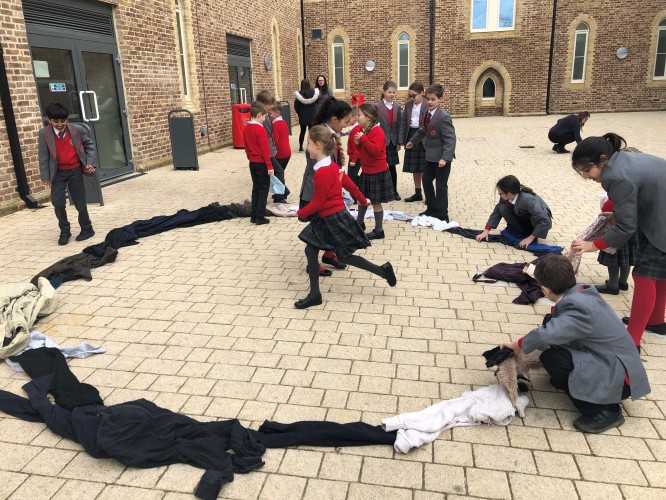 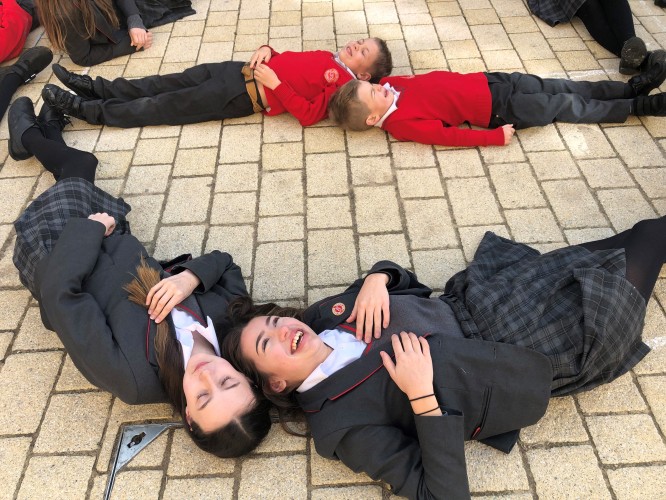 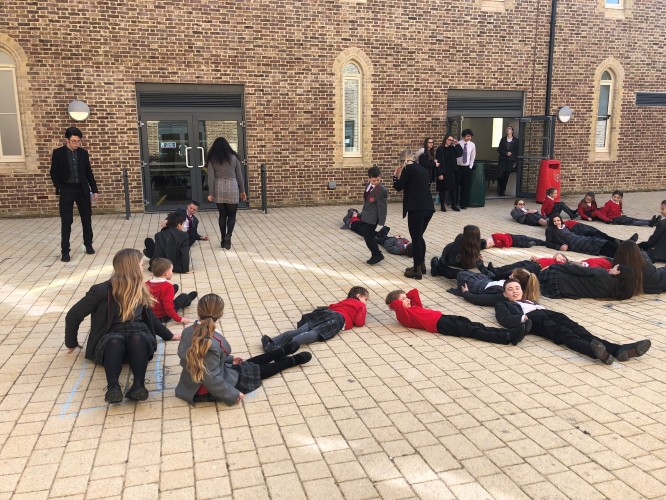 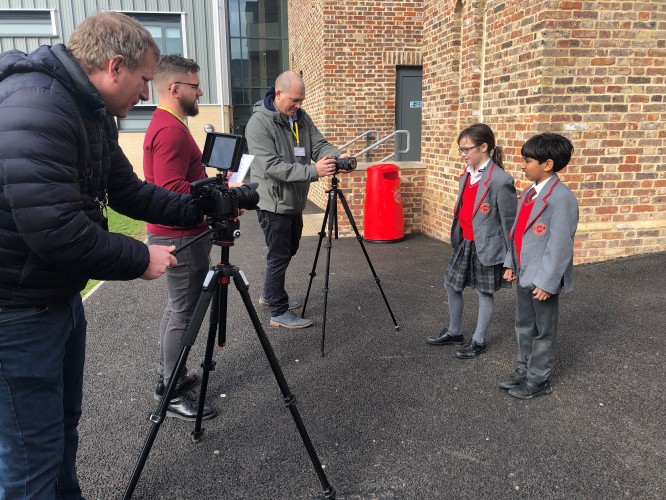 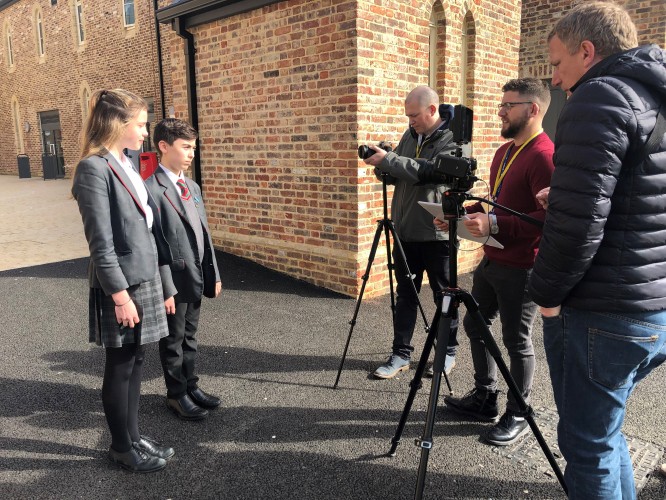 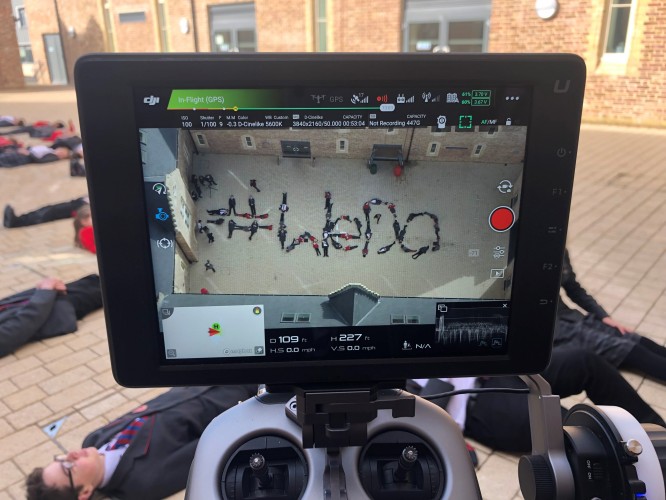 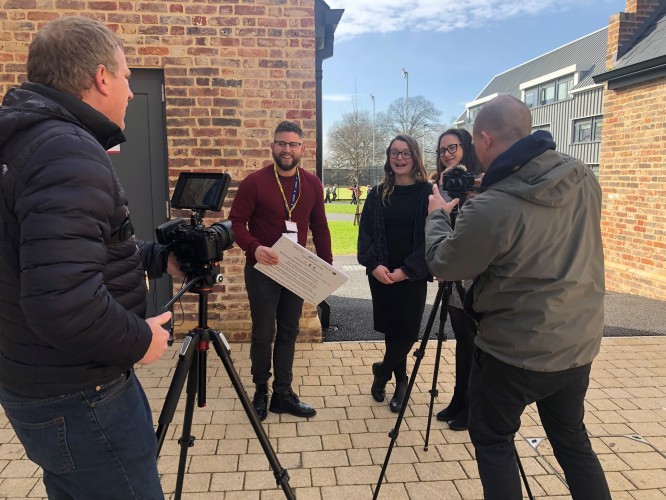 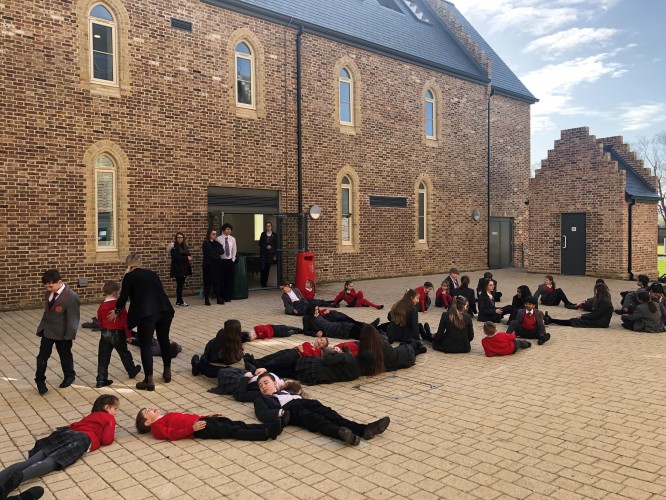 After submitting video auditions to the @guildhallschool of Music & Drama, CFS Year 6 pupil Izzy was offered and ac... https://t.co/afRBFO9PVB
Amazing timelapse of a SpaceX Falcon 9 rocket booster returning to Earth from space after successfully launching th... https://t.co/JSTW5Qn6hC
Does your child game? Get top tips to empowering young people to game safely online: https://t.co/rpHjpwoZMk... https://t.co/nBEq1eNi3e
If you or a young person you know in #WestSussex is finding things especially hard at the present time, help is jus... https://t.co/uPhcYKexAU
St Wilfrid's Hospice is one of many charities celebrating National Volunteers' Week this week https://t.co/p7BXD31M7y
For #VolunteersWeek2020 we'd like to say a *huge* thank you to our wonderful CFS Friends and volunteers, who so far... https://t.co/TlY7aFsX5w
Though things are unsettled right now, we're determined to keep looking to the future and today we have opened appl... https://t.co/lSQ5mop8Ja
🚀 Tim Peake will be turning 'celebrity supply teacher' for youngsters in lockdown! 🚀 Major Tim Peake will give le... https://t.co/7FbZhv986v
**CFS Parents/Carers** An email was sent out yesterday from Mrs New entitled 'Confirmation of Plans to Extend Schoo... https://t.co/6oA80ey8Hw
#MyMoneyWeek 2020 is almost here! We have lots of great activities suitable for both in-school or at-home learning.... https://t.co/eiJyIb9mR5